Sometimes you just stumble upon those couples that you know were just meant to be. From school sweethearts to marriage, Jaimee and Lorenzo’s love seems to only get stronger each day. They married at the beautiful Siena Golf Club in front of the pond. It was an honor to film their wedding and capture their love forever! Jaimee was amazing enough to recently leave this review for us 🙂

“I highly recommend Lighten Films. I’m so grateful we found them! We originally didn’t budget for a videographer and the closer it got, I realized it was so important. In a few days we’ll be celebrating our 2 year wedding anniversary and I can still say this was one of the best investments we made for the wedding. We are able to watch the video and be brought right back to the moment, the emotions, the love..it’s everything! They did such an amazing job capturing our day and I couldn’t thank them enough.” – Jaimee and Lorenzo Oliver 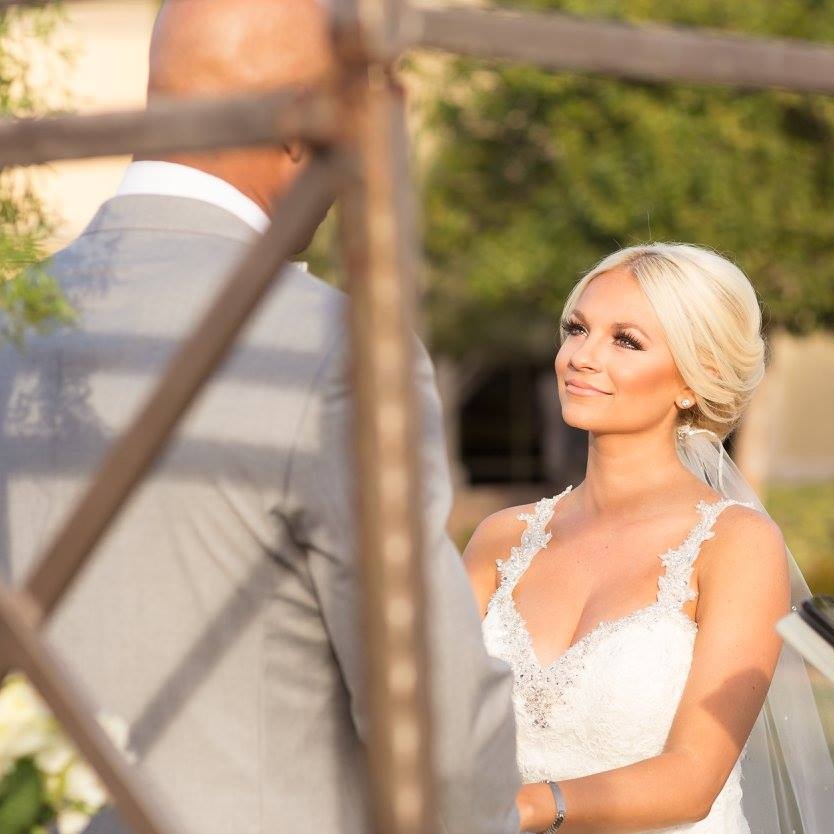 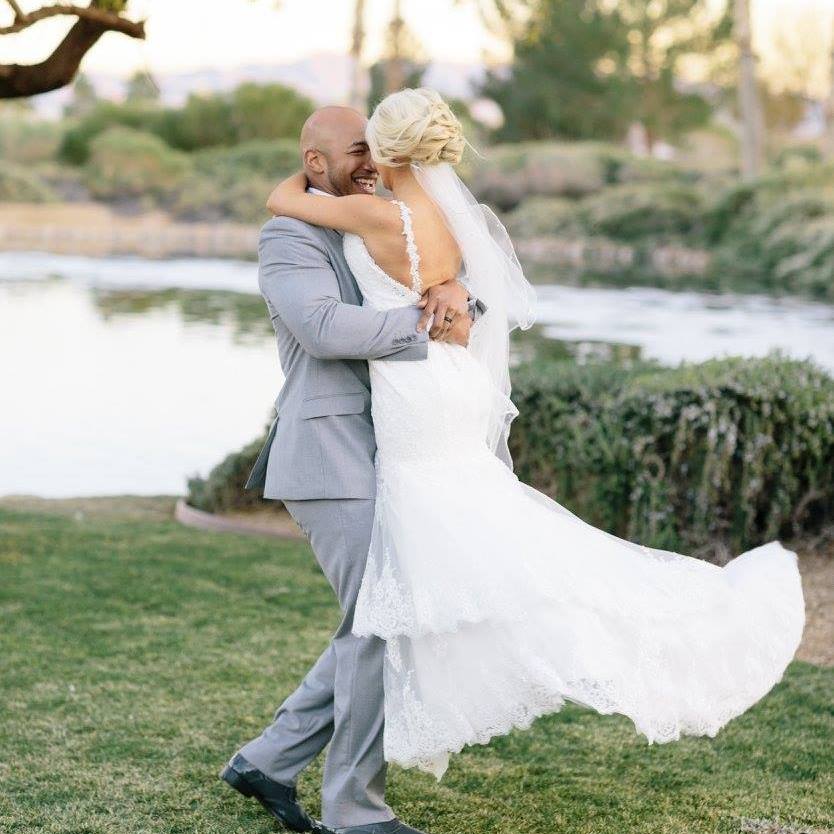